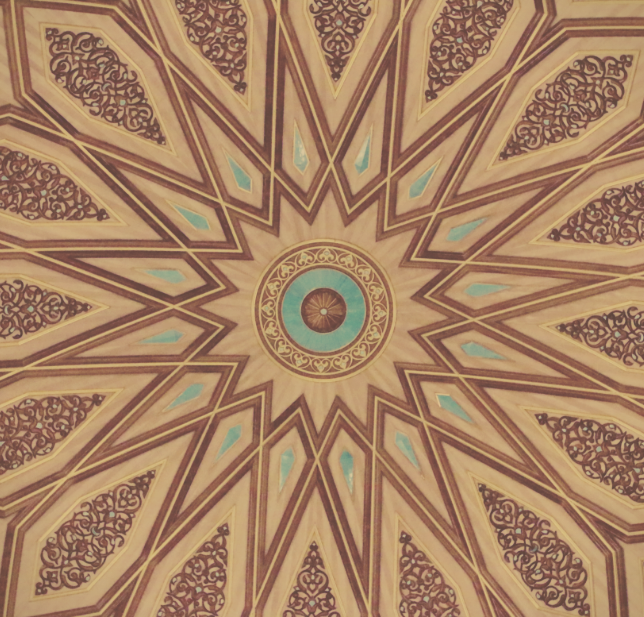 How to attain the love of Allah ﷻ

Say (O Muhammad): “If you (really) love Allah then follow me, Allah will love you and forgive you your sins. And Allah is Oft-Forgiving, Most Merciful.” [3:31]

“If Allah loves a person, He calls Jibril saying, ’Allah loves so and so;

The following are some of the ways to attain the love of Allah;

“Whoever says ‘Subhan Allahi wa bihamdi hi’, one hundred times a day, will be forgiven all his sins even if they were as much as the foam of the sea.”

“Read the Qur’ān (regularly) for it will act as an intercessor for its readers on the Day of Resurrection.”

“A person who calls for blessings on me once, Allah sends down mercy on him ten times.” 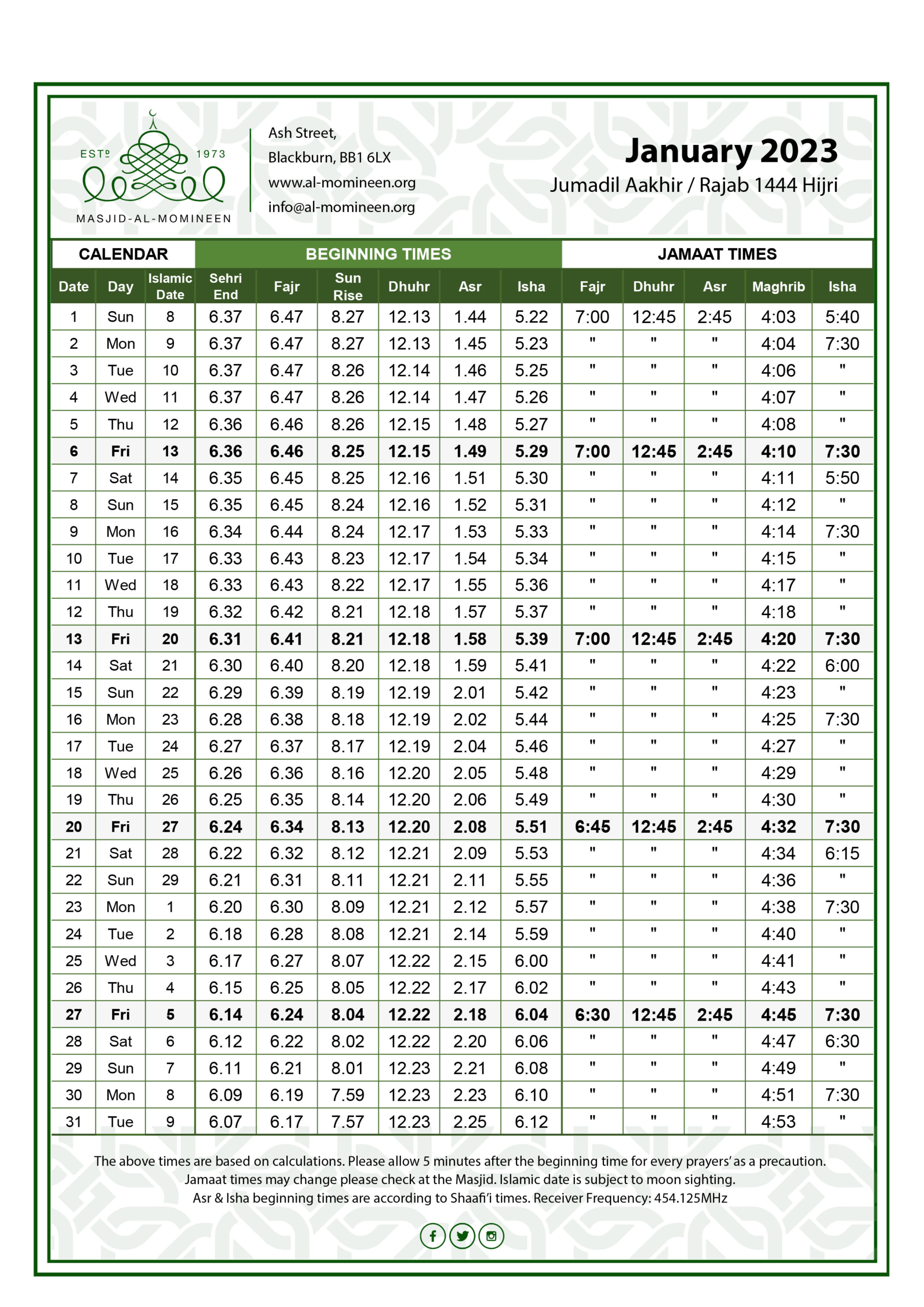 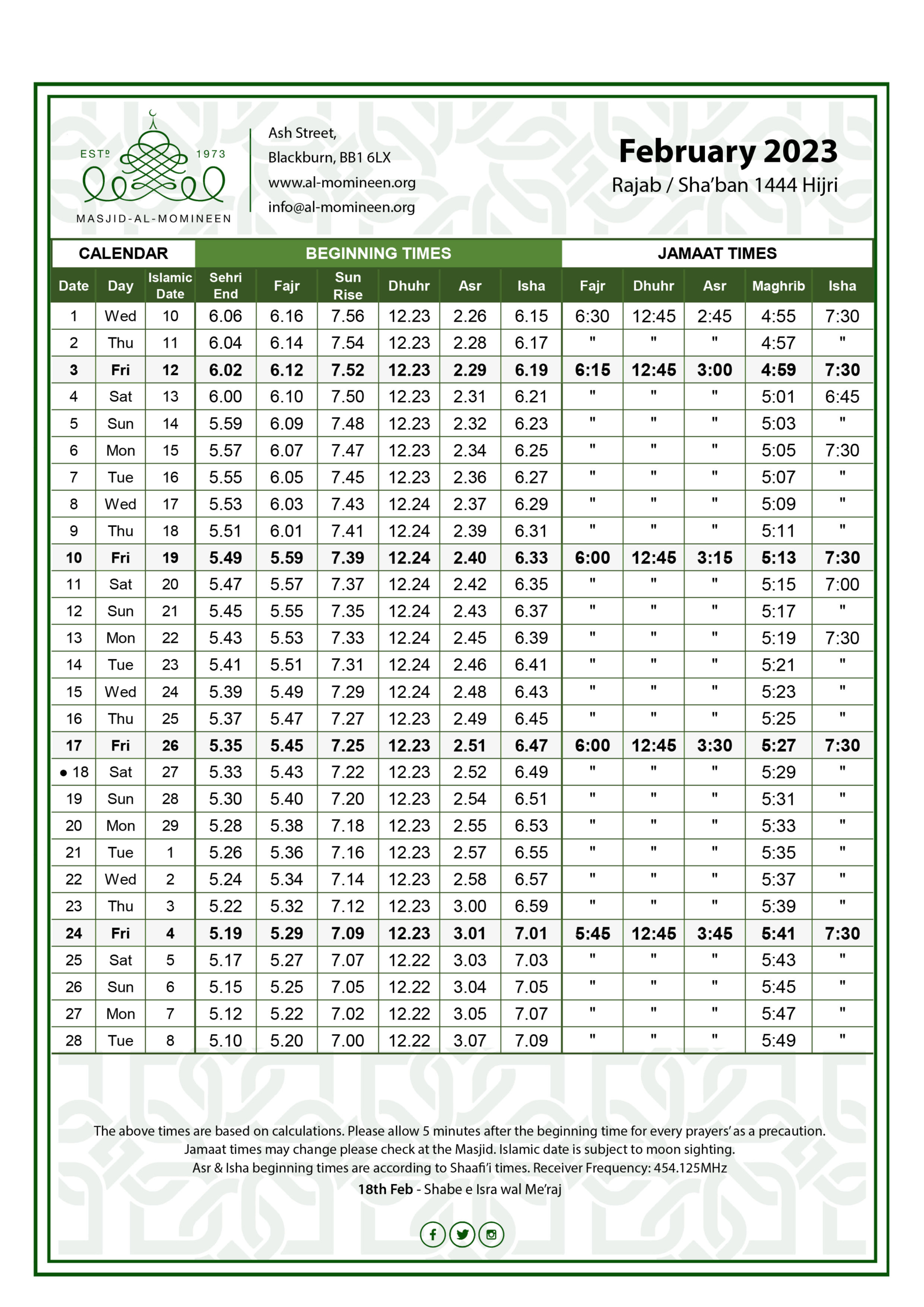 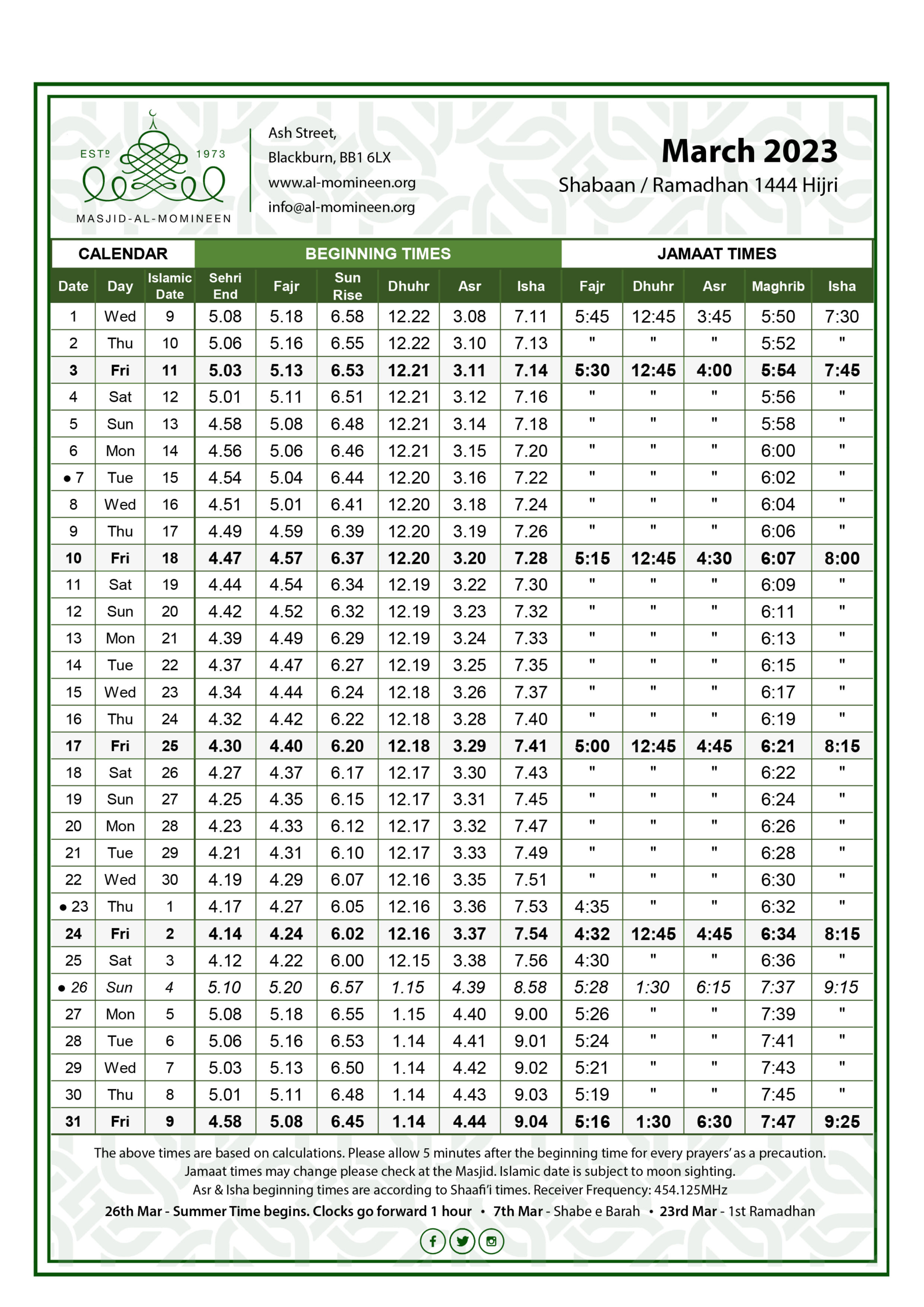 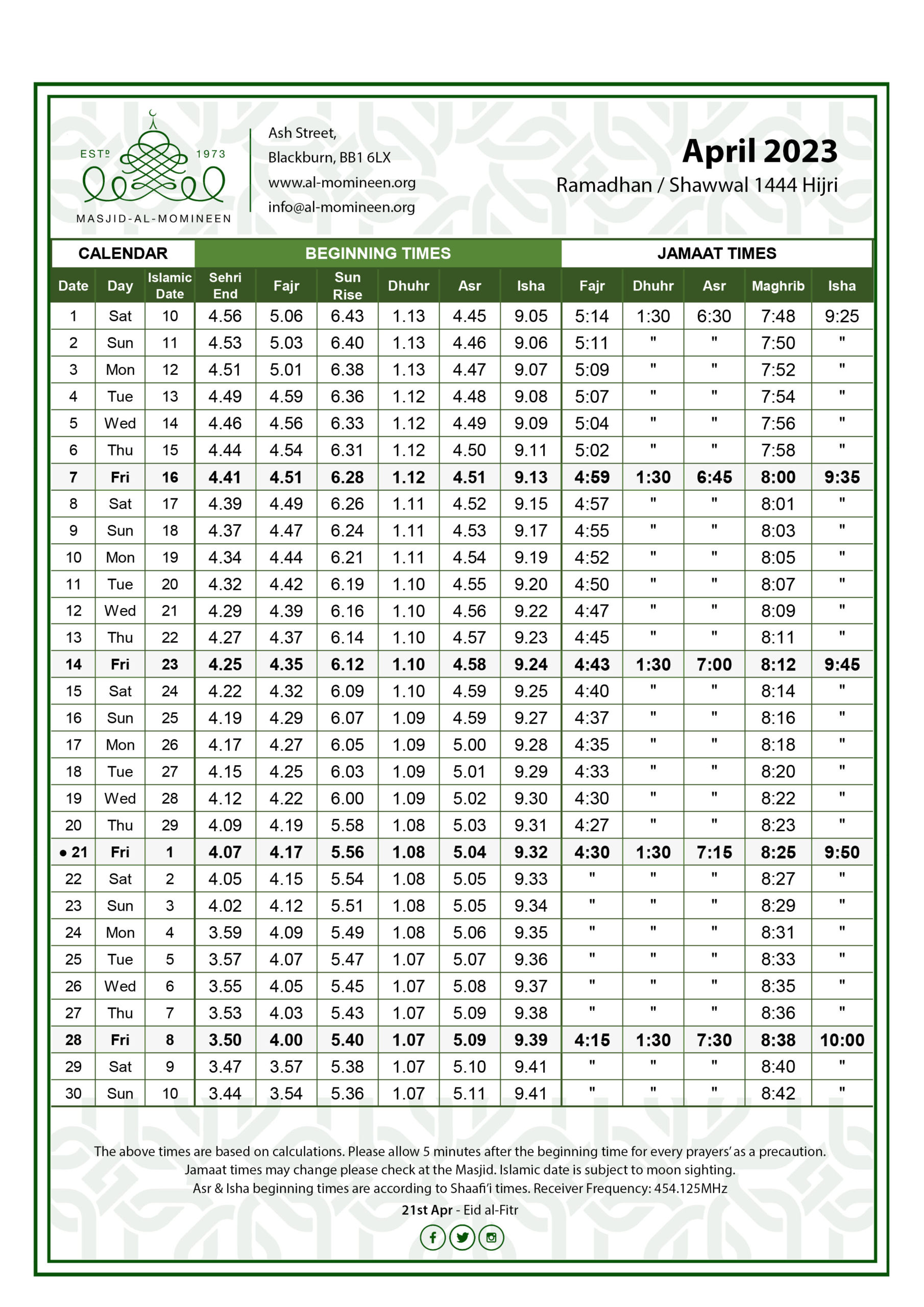 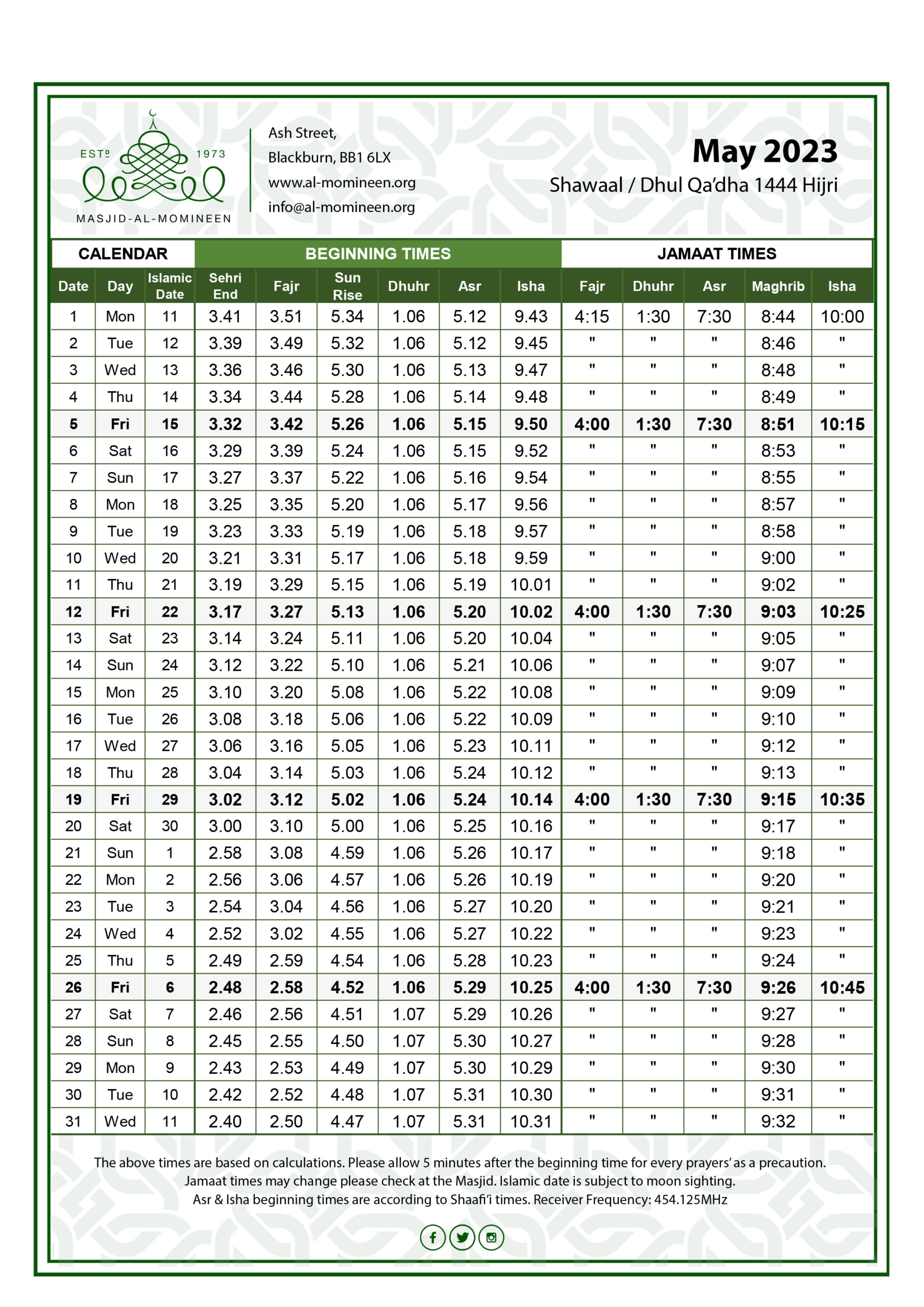 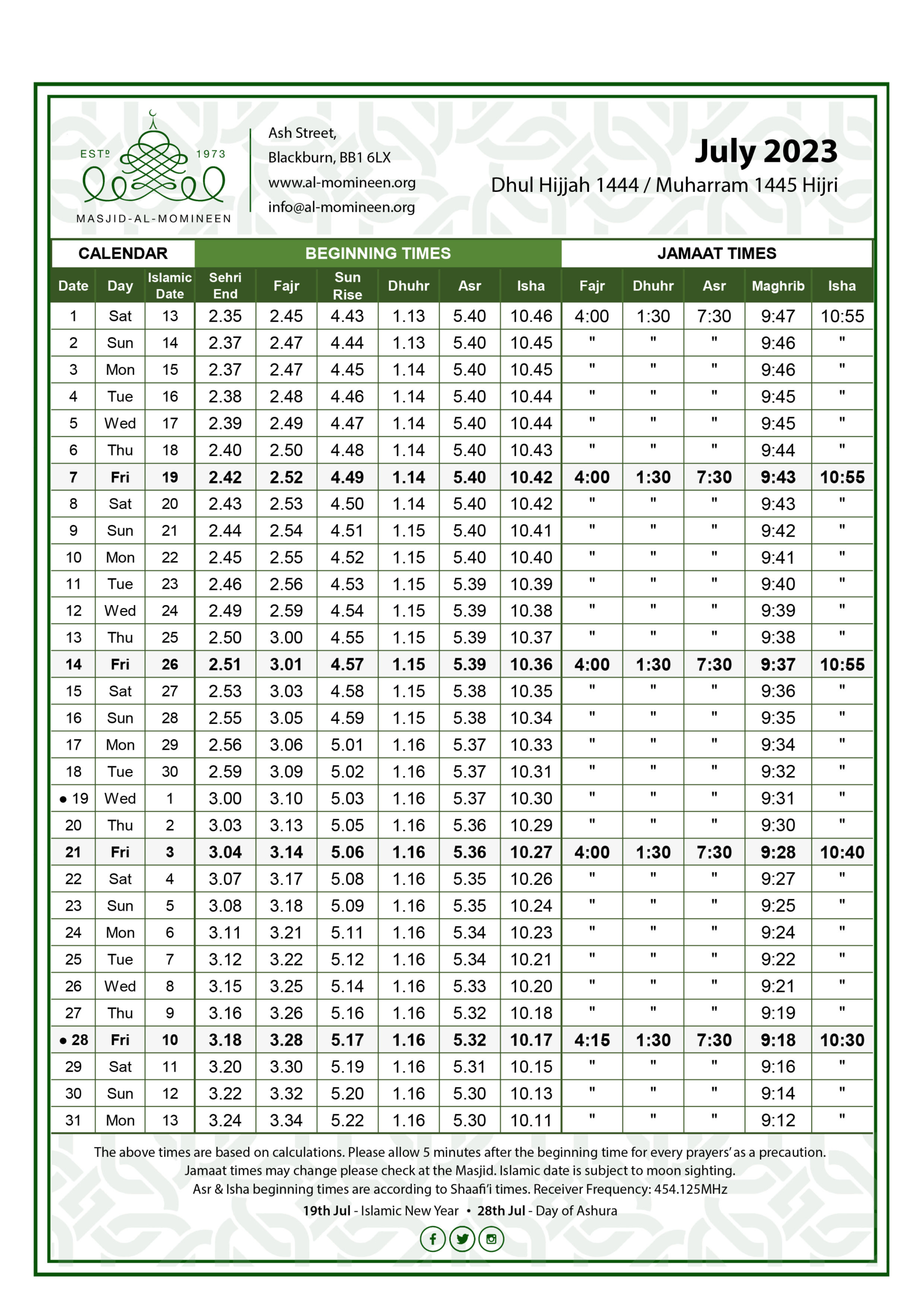 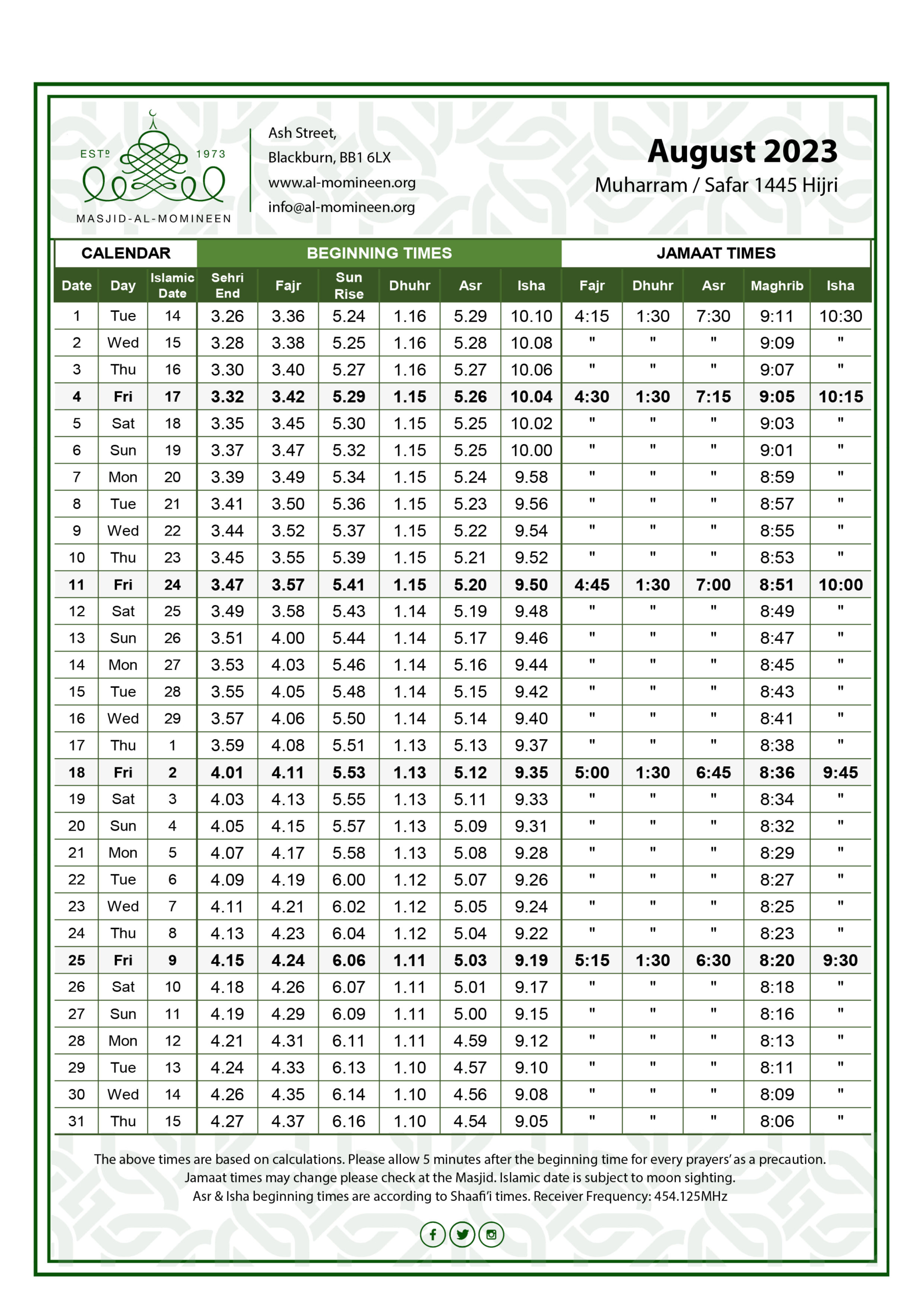 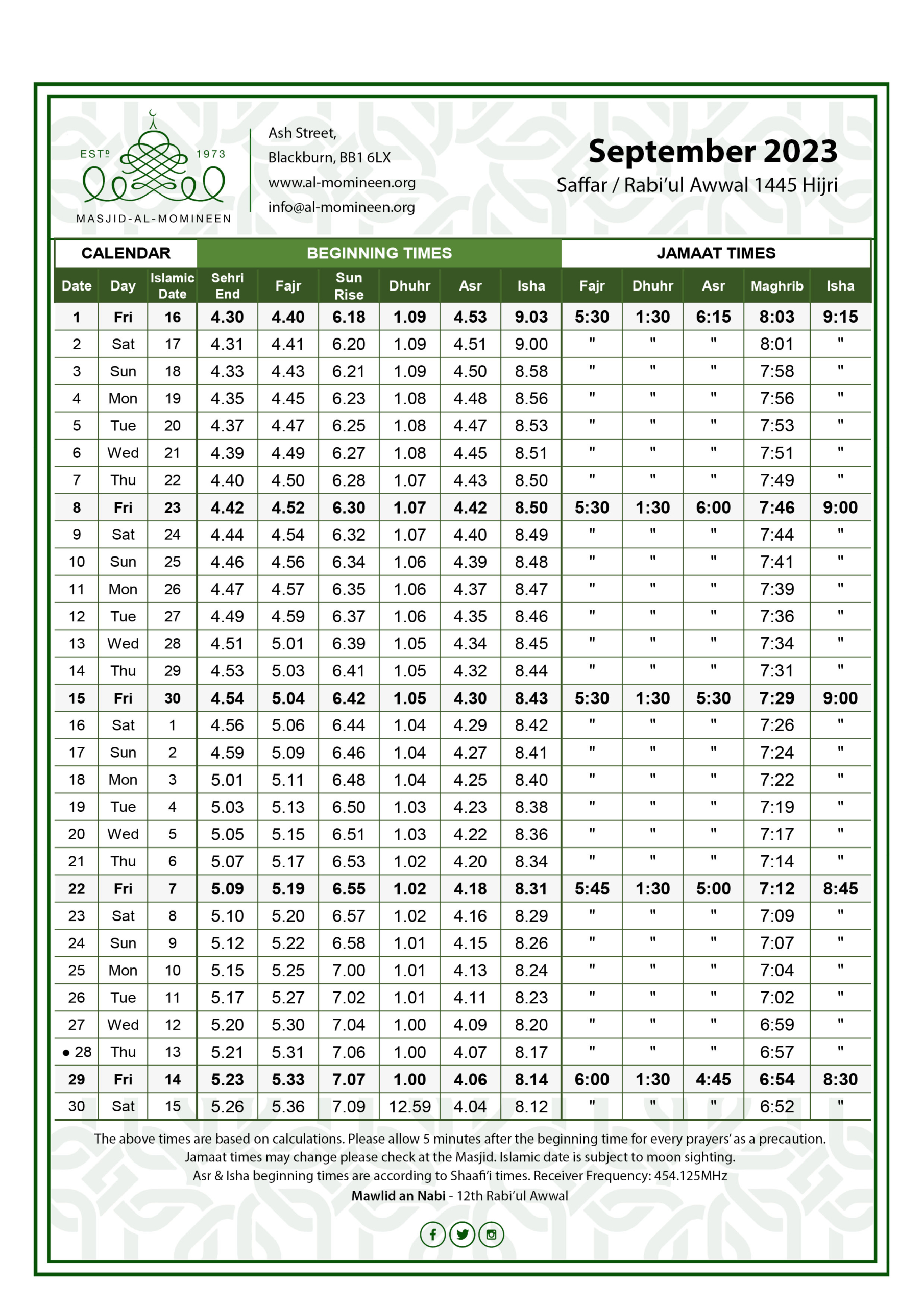 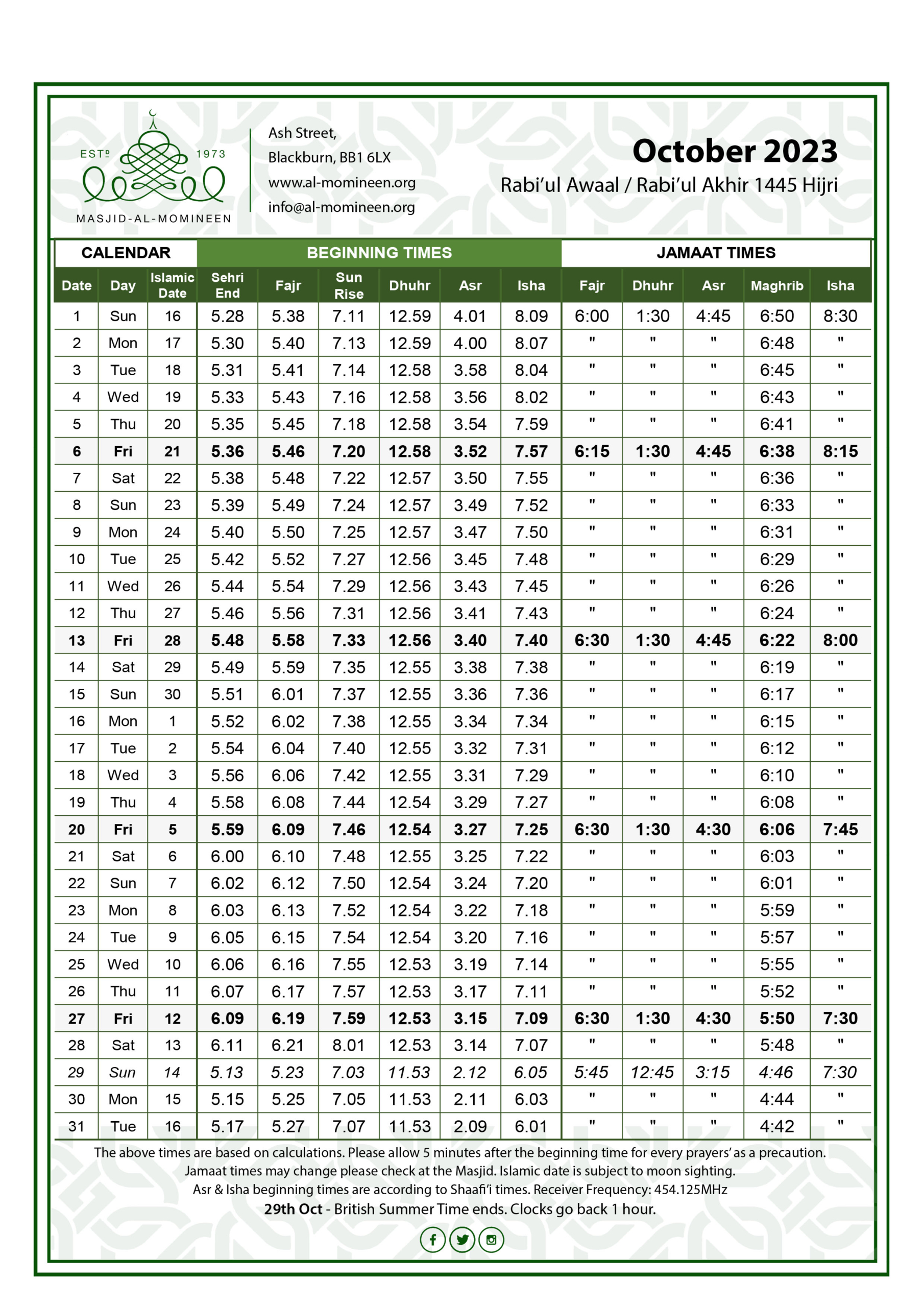 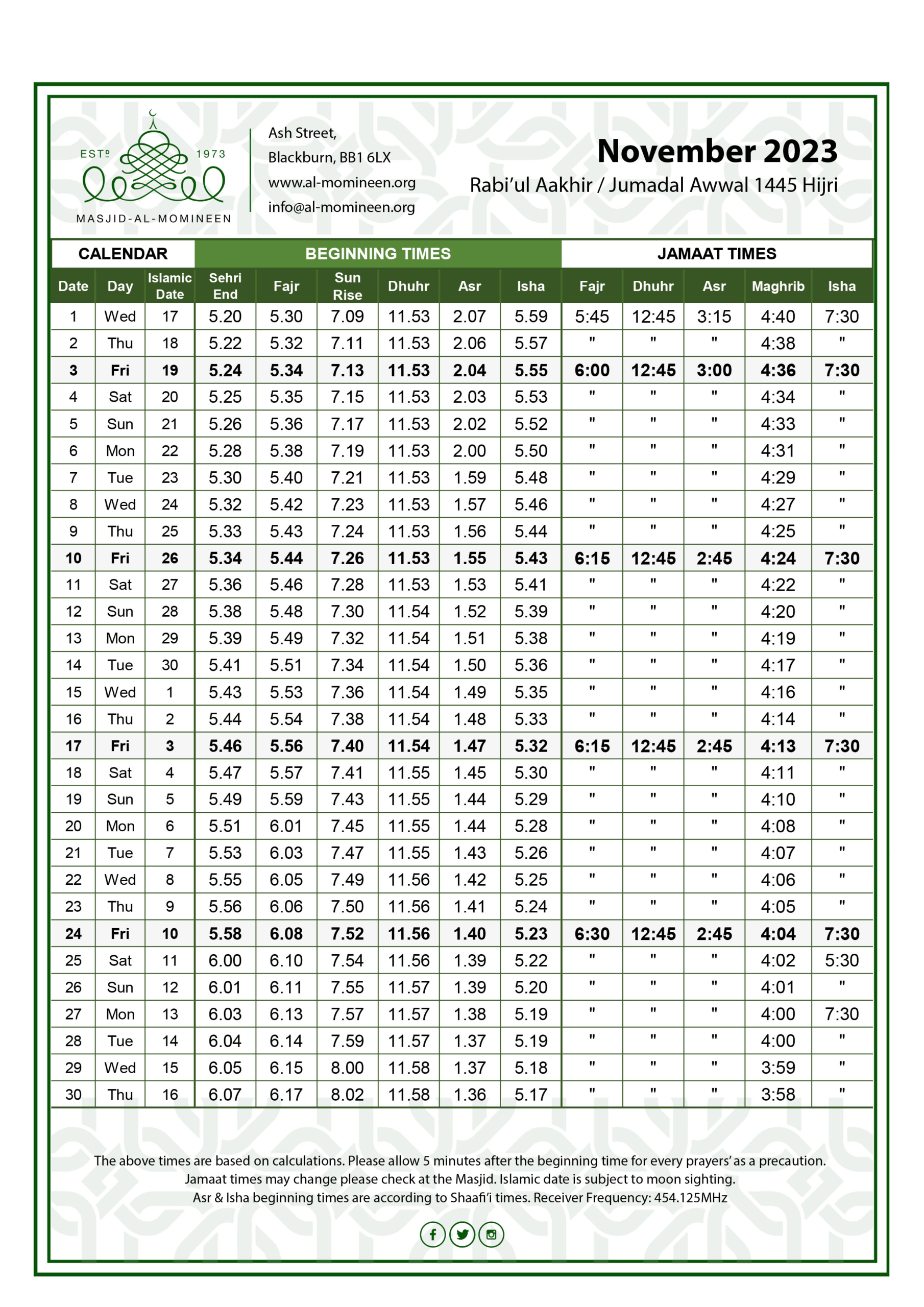 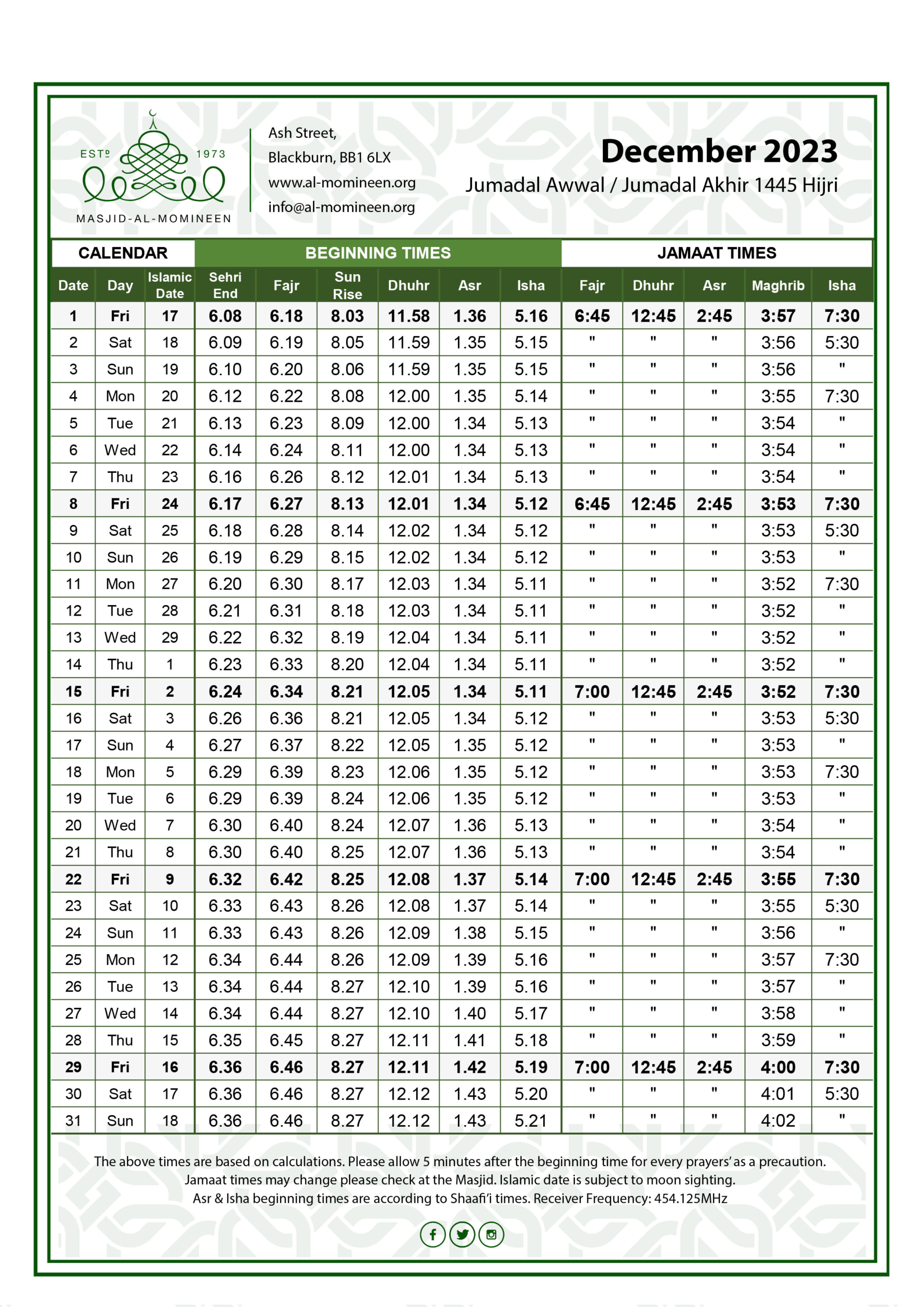